So what and where exactly is your Psoas Muscle? Probably most of us don’t even know we have one, let alone being able to identify where it is and what it does. In fact, the psoas muscle (pronounced SO-as) is probably one of the major reasons we as humans were able to evolve from being tree-dwelling primates to becoming upright, walking homo sapiens on the forest floor. So, perhaps it’s time we paid our humble psoas muscle its proper due.

The psoas is a very long and strong muscle (up to 16 inches). You actually have two of them- one on either side of your spinal column. Part of the larger group called the Hip Flexors, it is the only muscle that connects your spine to your legs. Starting at your lower vertebrae, it threads down through your pelvis, behind your abdomen and stomach, and then connects to your upper femur. Its primary function is to raise your upper legs up to your chest, so we obviously use the psoas a lot when we walk, ride a bike, and climb a flight of stairs.

Going back to the example of our chimpanzee ancestors, it’s due in large part to our psoas that we can stand upright at all. The psoas helps create the curve of the spine by bearing the weight of the upper body above it. So this important muscle is vital in the stabilization of the spine and our posture.

The psoas also controls the movement of our torso when we lean forward to pick something up. And if you like doing ab exercises, it's your psoas that performing the last half of a sit up. So if you have six pack- thank your psoas! And because it connects to some of the tissues of your diaphragm, the psoas also apparently plays a part in your breathing and supports the functions of many of your lower internal organs. This last function is not yet completely understood, but I think we can agree by now that your psoas is an unsung hero in your body’s musculature.

However, like so many other parts of our body, lack of use or a sedentary lifestyle can be harmful to this critical muscle. Sitting for an extended duration can cause your psoas to become contracted and tight. A contracted psoas can also be exacerbated by sleeping in a fetal position, doing a lot of running, and even excessive crunches. When our psoas are out of balance or weak, the other muscles of the hip flexors can develop imbalances trying to compensate for this weakness, thus contributing to lower back pain and potentially serious posture problems.

Keeping our psoas in peak shape is paramount to our health, comfort and overall well being. It works hard for us, so we should return the favor. A weekly regimen of deep, targeted stretching for this critical muscle will keep it flexible and improve blood flow to your hips and pelvic region.

Check out some of the stretches below. They can be performed on a mat and some with the additional use of a foam roller. The most important aspect of these stretches is that to flex the psoas, we must pull it in the opposite direction of its usual movement (i.e. pulling the legs up towards the body) So this means getting the femur bone to move away from the torso. Start off at an easy pace and slowly work your way to some of the more challenging stretches. 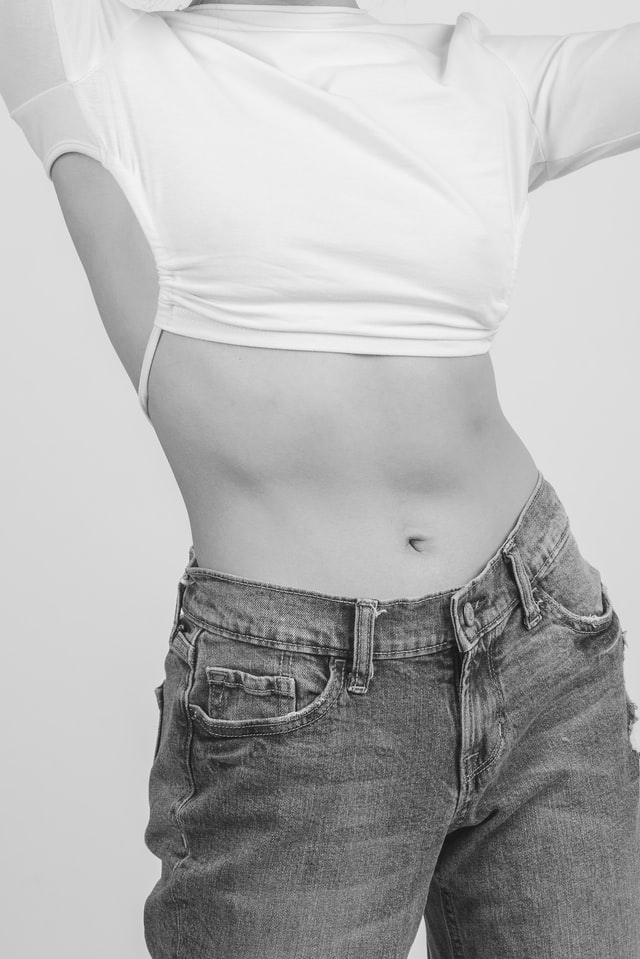 Joel is the founder of IMPOSSIBLE and the founder of MoveWell. Joel founded MoveWell after sustaining an injury while running an ultra marathon on every continent. Joel is writes about mobility, pain management and health and wellness overall.

Enter your email address to download our PDF full of stretches and information, with links to videos where you can practice these movments.

Thank you! Check your email for your PDF

Oops! Something went wrong while submitting the form

IT Band Smash is a simple stretch you can do with the help of a foam roller. 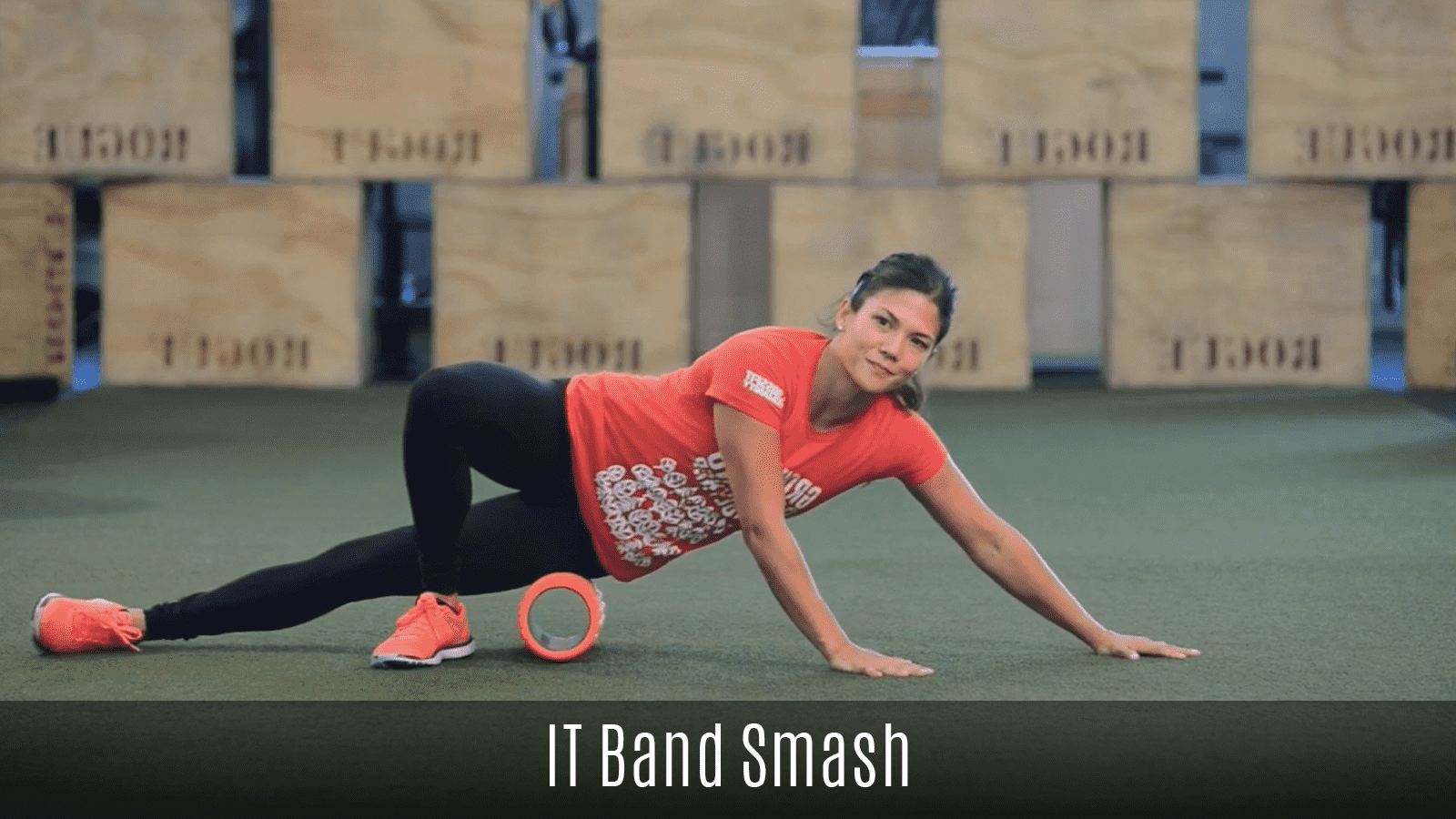 A very common and simple movement, great for your back, glutes and shoulders. 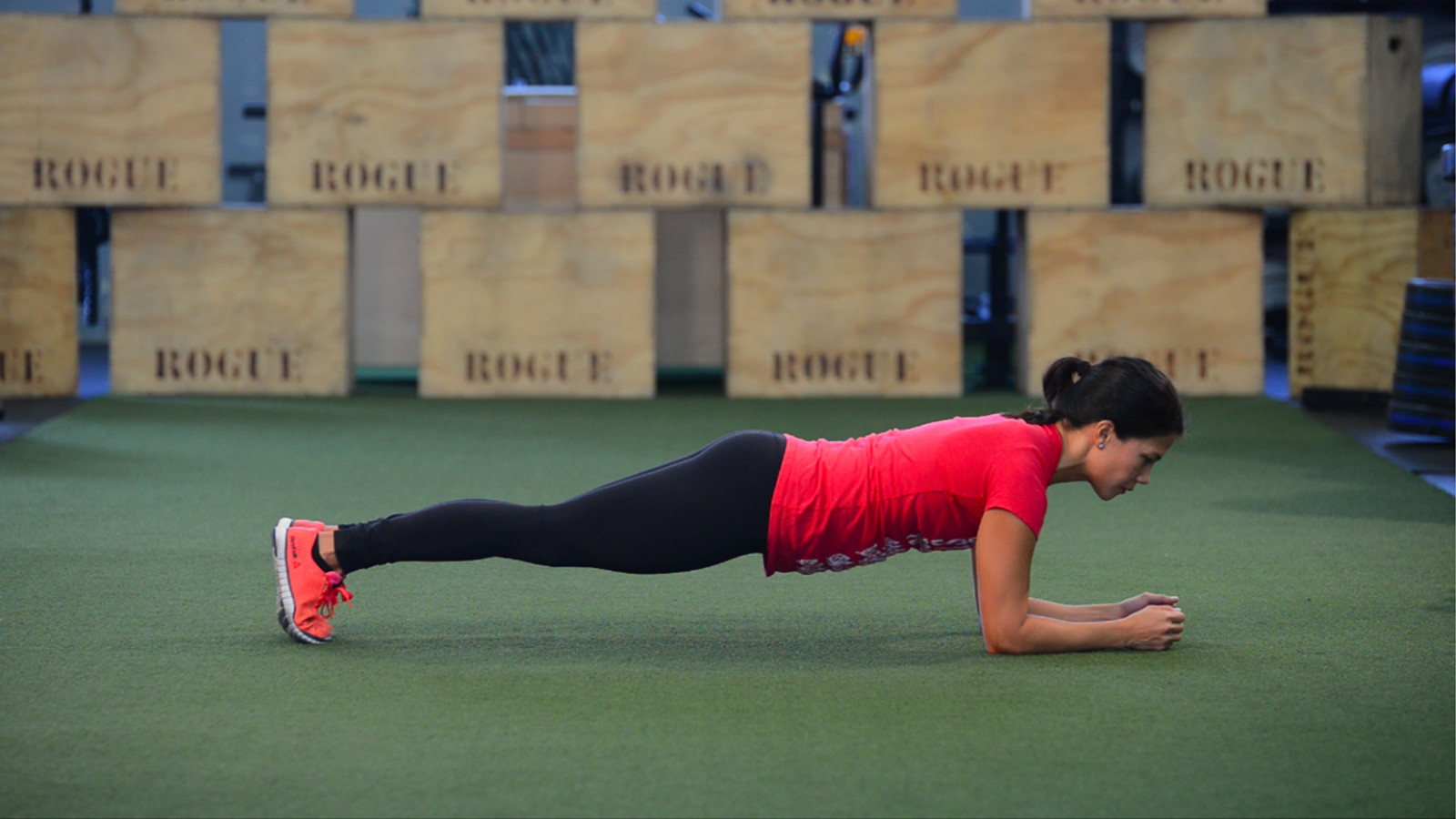 Weighted T-Spine stretches are a little complex, requires a foam roller and bar to perform. 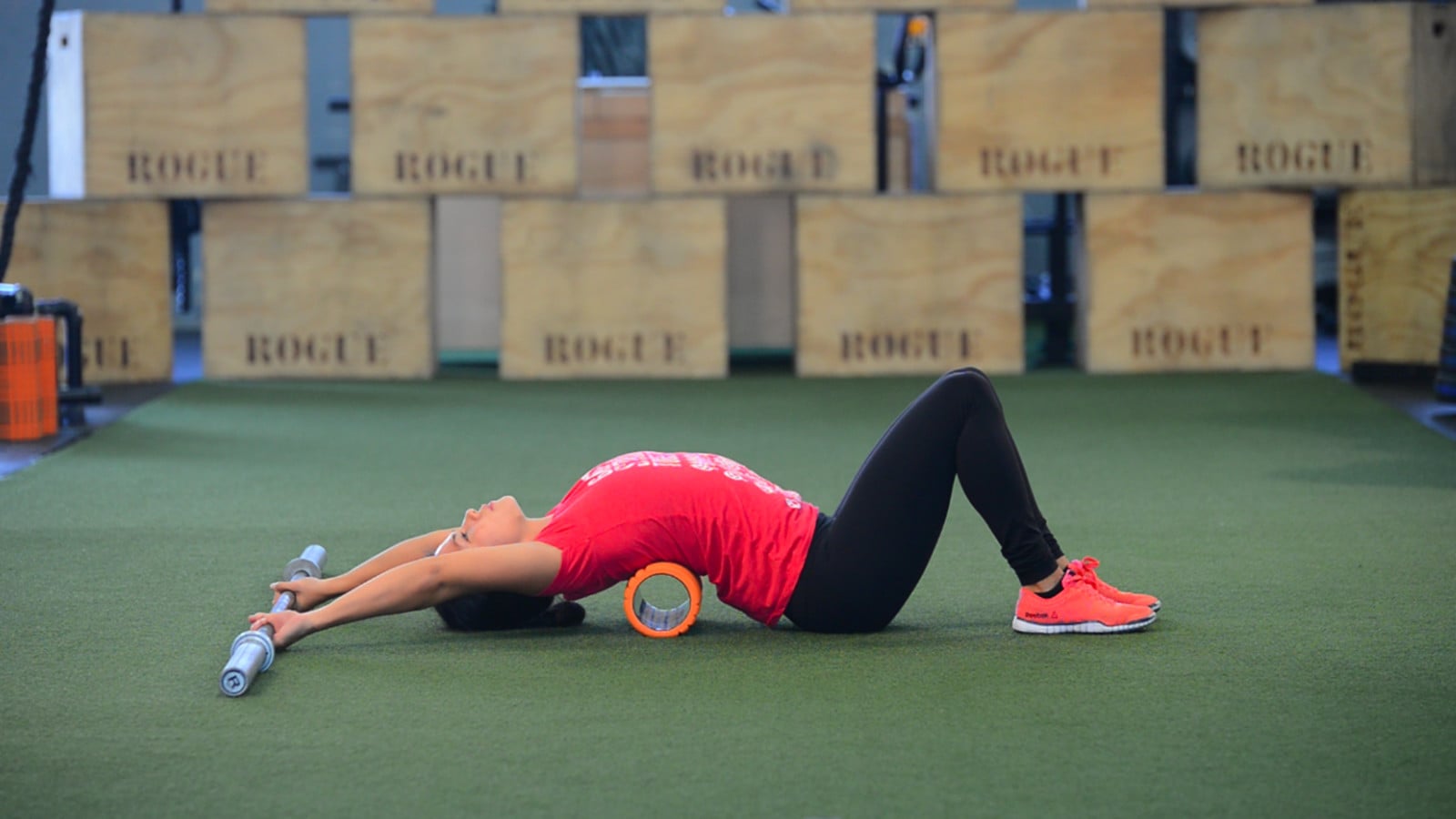 Upward dog is a simple moment which is effective in a variety of ways. 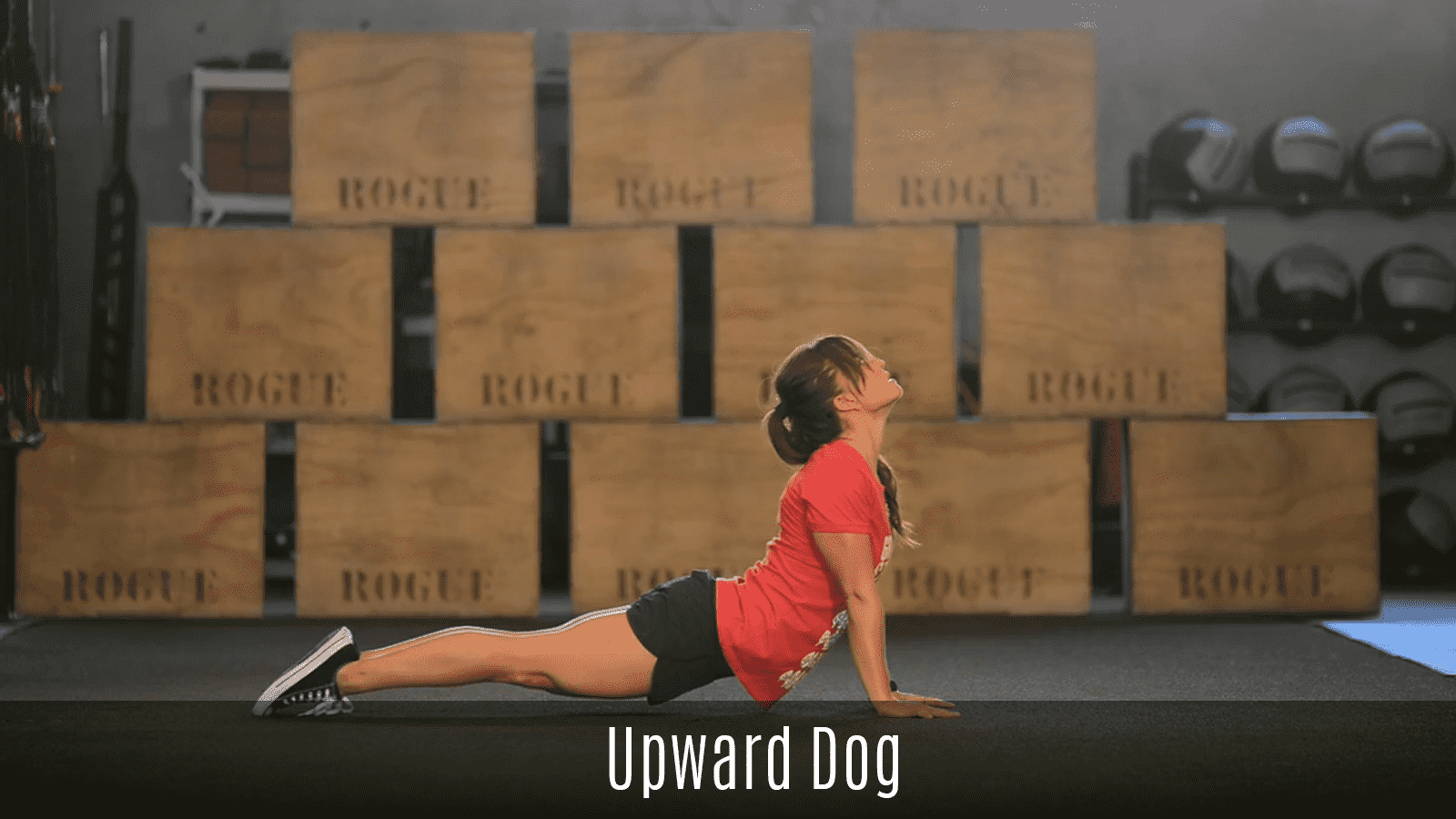 Powerful movement for back and lower back pain, requires a foam roller. 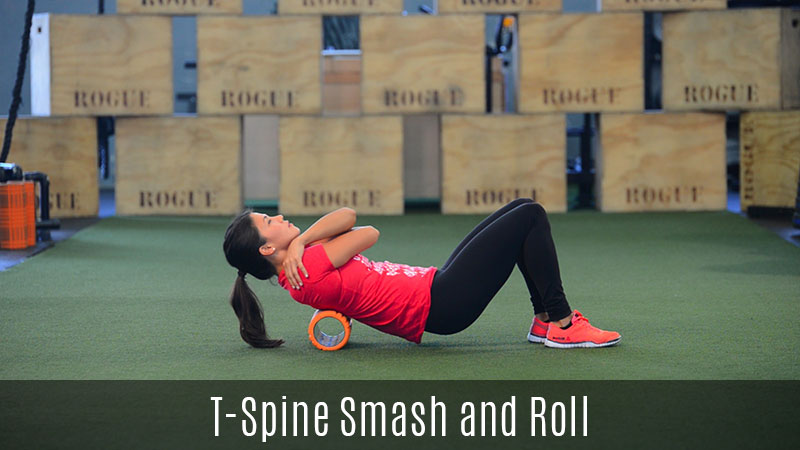 A simple movement for your quads, requires a foam roller. 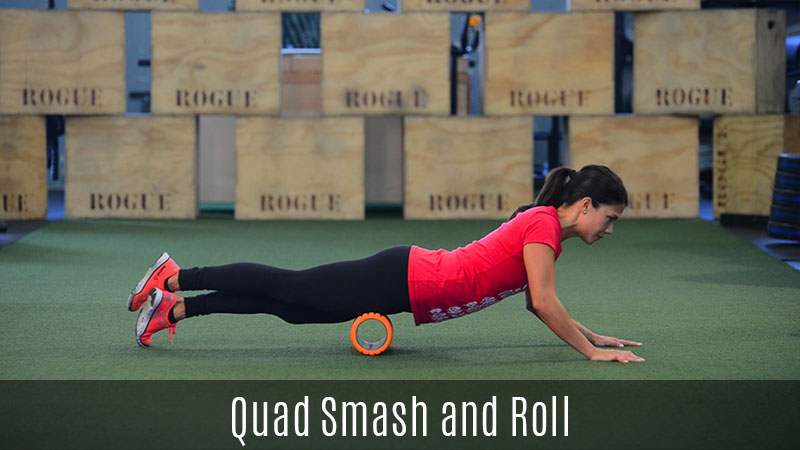 The Glute Smash movement is great for hip, glute and lower back tension and pain. 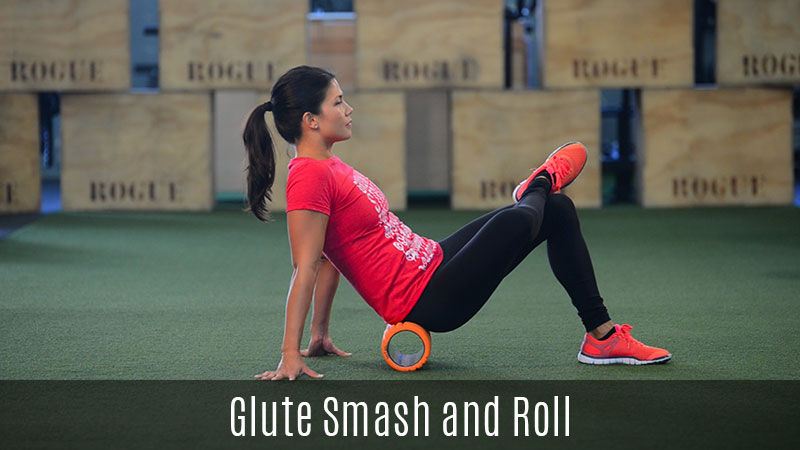 The best psoas stretch resources from around the web